I know it's been a while but, we have been working.  There's been a LOT we've had to deal with in our personal lives, yet we've never let up on our progress in the game.

Currently everyone except Alice has been prototyped... Actually... 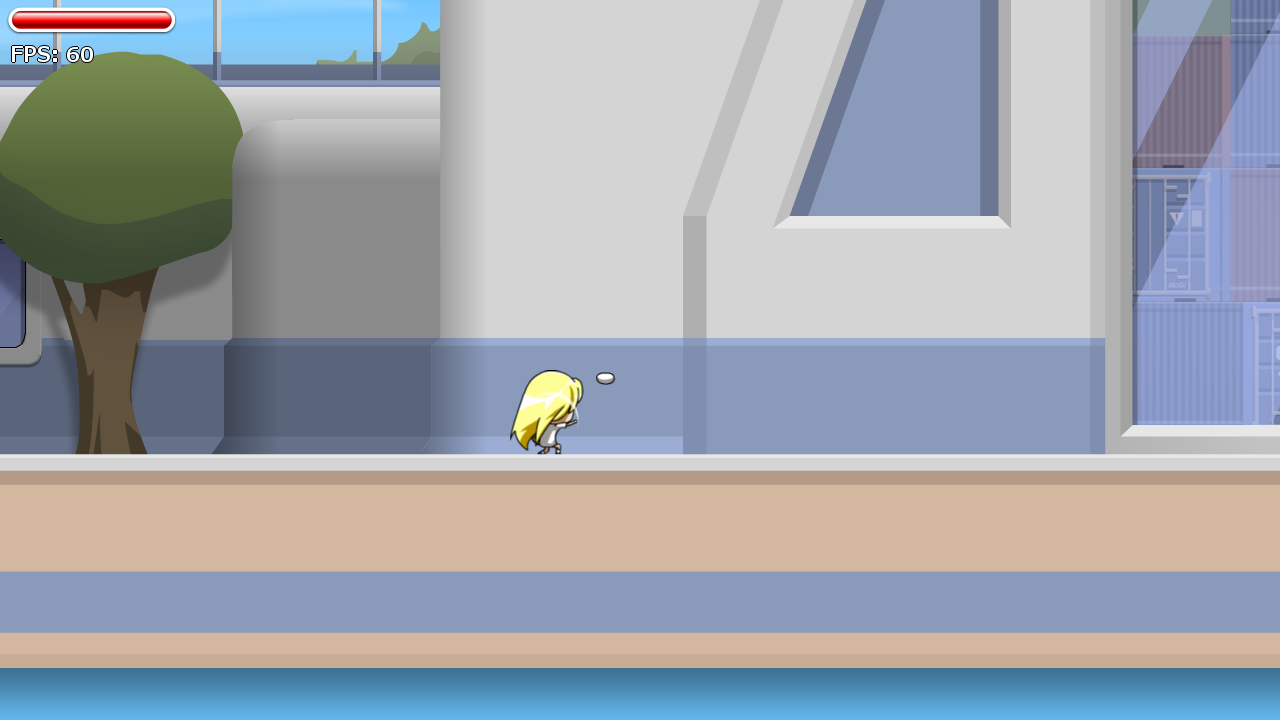 Chibi's complete.... and she's too stronk... gotta balance that... eventually.

About the beta.  We know that you want to see at least 1 new adult scene in that update, and we want to give you that... We were in the middle of designing a new region and doing the characters before so once the Farm region has been designed we'll work on Amanita's scene and release the Kraken... I mean... beta.  Please be patient with us.
Posted by TitanAnteus at 2:56 PM