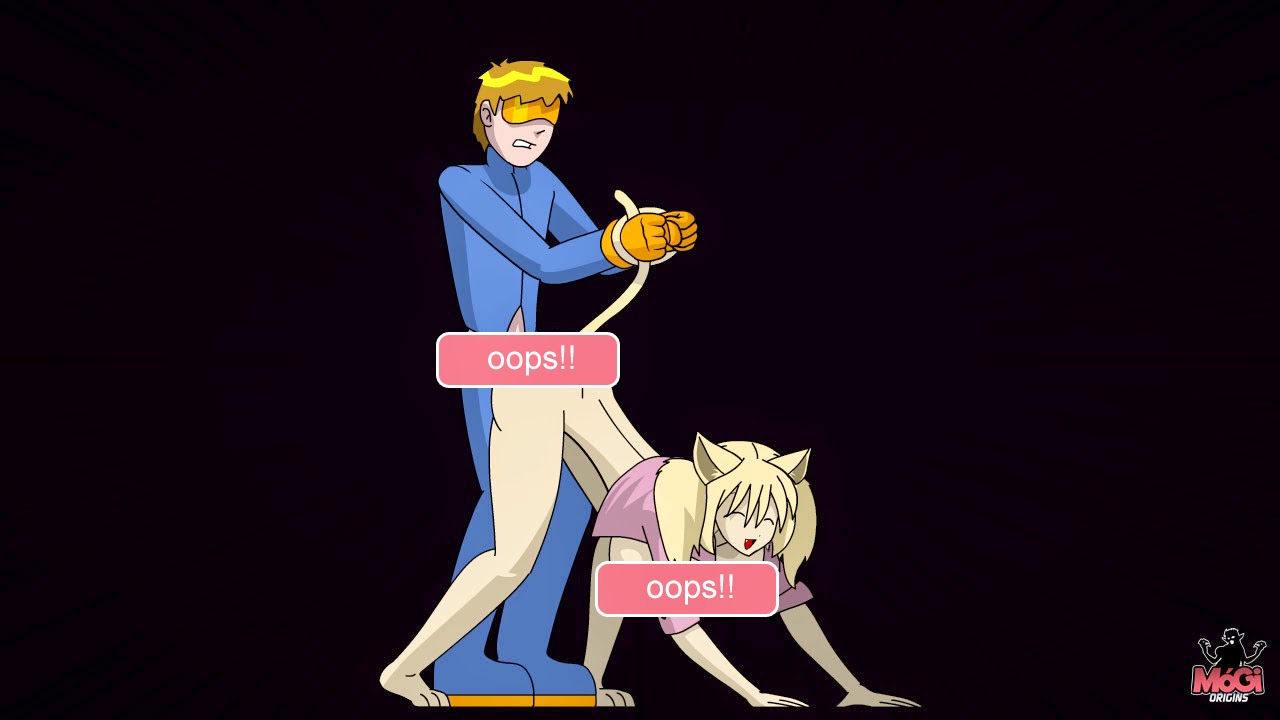 What's New
ATM, we've actually gotten a bit done on the next region and other enemies, but none of it is really presentable.

There's also been A LOT of optimization. We've moved to using the YoYoCompiler, are running on the newest version of Studio, and have decreased the amount of savefile read/writes to really make the game run better.  It was running at 60fps for me even on (power saving mode)! However, if anyone's having any problems running this game please let us know.


EDIT: We've added some simple support for gamepads. If you have a gamepad plugged in that the game recognizes it'll disable your keyboard inputs for the game(except for toggle fullscreen) and use your gamepad instead. I tested it with a 360 controller myself.
Posted by TitanAnteus at 6:20 PM